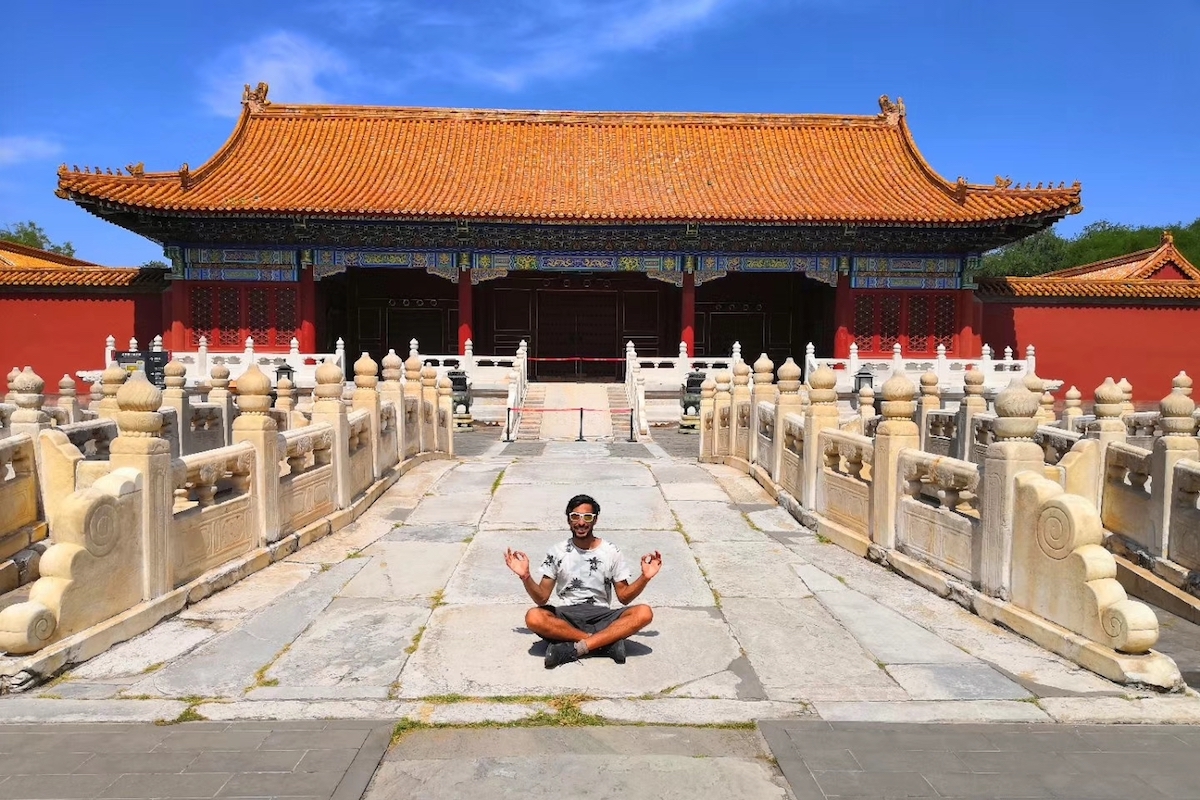 Chinese Etiquette is important in all aspects of the culture however you must make sure your etiquette is tip top when you’re meeting people...

When greeting and meeting Chinese locals always greet the oldest person first. Also try to greet the superior first, it is seen as a sign of respect. If you’re struggling with communication when meeting someone new- shake one’s hand when greeting them, this is a physical sign of respect and acknowledgement of the other person.

Whilst speaking to people you should not frown or pull unhappy facial expressions as it can be taken as a disagreement to what the other person is saying and can then create a bad atmosphere.When greeting someone formally, always acknowledge them with a nod towards them and then follow with a handshake.

You should always shake peoples’ hands with your right hand otherwise the handshake is considered as unwelcome. Proper Chinese etiquette when making introductions shows respect and is an important part of Chinese culture.

Phrases to use when meeting people:

If you have been invited to a meal with lots of other guests you should always wait for indication from the host before you can start eating and should keep at an eating pace of the whole group. When at a meal with others, if you’re nearest the wine or teapot (or any drink that is to be shared) you should be the one to pour everyone’s drink.

You should pour the glasses starting with the most superior guest and then follow in suit. If you’re dining at a banquet or have been invited to a house for a meal you should try and taste every meal as this could indicate to the host or cook that their food is insufficient.

If you truly don’t like a food- say you’re allergic and then the host won’t be offended if you don’t sample that dish. In contrary, the food should not all be eaten as this gives the host/cook the impression that they did not make a sufficient amount of food. When at a formal dinner if you want to toast someone you should make a noise with your glass rather than speaking or shouting loudly. You can make a toast to anyone in any order of superiority after the host and superior have toasted. When eating dinner you will use chopsticks...

Chopsticks have their own etiquette so make sure you pay attention- they’re very important...

Giving Gifts: When greeting people and seeing old friends it is polite to give a small gift. The gift should not be too expensive or ostentatious. Typical gifts consist of perfume, cigarettes, chocolate/sweeties or wine. There are a few rules you should follow such as not giving a pear as a gift because it indicates that you want to cause a separation within the recipient’s family or relationship. You should also NEVER gift a clock or a watch as this can be interpreted as you are wishing death upon the recipient. That’s never a great first impression!

Receiving Gifts: When you are receiving a gift there a few customary rules within Chinese Etiquette that you should stick to. When someone gives you a gift you should receive it with two hands as this shows your appreciation for being given the gift. You should also wait until the person has left to open your gift unless they insist OR you ask them whether you can open it.

When talking to Chinese people or talking about China in public you should try and remain positive as Chinese people appreciate outsider’s positive opinion of their country. Refrain from talking about controversial topics such as recent Chinese politics and history it can be seen as a criticism and these topics are delicate across China. Refrain from writing things in red ink, especially people’s names, because red ink historically means death in China as the ink represents blood and all death sentences were in red. In the modern day, writing in red ink can be seen as a political protest against the government and can get you in lots of trouble.

Culturally, Chinese people regard their personal space as one of the most important things to them and it isn’t accustomed to be overfamiliar with people unless they are family or close friends. It may be normal to give someone a hug in western culture but in Chinese it can be seen as an invasive gesture. Lengthy eye-contact is also culturally seen as rude and is interpreted badly in Chinese etiquette so when walking through Chinese cities and towns it is seen as rude to make eye contact with people so just try and refrain from eye contact and keep yourself to yourself.

Culturally in China, whistling is frowned upon due to the common belief that it is used to conjure up spirits. Whistling can cause you to get into trouble and can make you seem mischievous and it can be seen as disrespectful from a foreigner.

China have a large Muslim community and in certain areas there is specific etiquette which extends from nationwide Chinese etiquette. Make sure you stick to these rules...

The Chinese etiquette for Muslim areas follows normal Muslim rules but you have to make sure that your knowledge is solid otherwise you could unintentionally offend someone:

Last but not least, here is what to wear according to Chinese etiquette…

If you’re at the beach or coast it’s rare to find bikinis and you’re more likely to come across a traditional one-piece. Don’t get me wrong, you can wear bikinis however you you will find a lot of attention being drawn to you as a western woman wearing a bikini is very unusual. China isn’t strict on what you wear however you should lean to wearing more conservative clothing and avoid clothes such as: bare backs, very short dresses or low cut tops. There are no rules against wearing these types of clothing however it might be more sensible to avoid them.

Chinese locals tend to dress in dark clothing so if you wish to fit in you could follow this trend. During festivals and holidays in China it is customary to wear red as this is a symbol of luck so if you’re in China during these special days make sure you wear red. 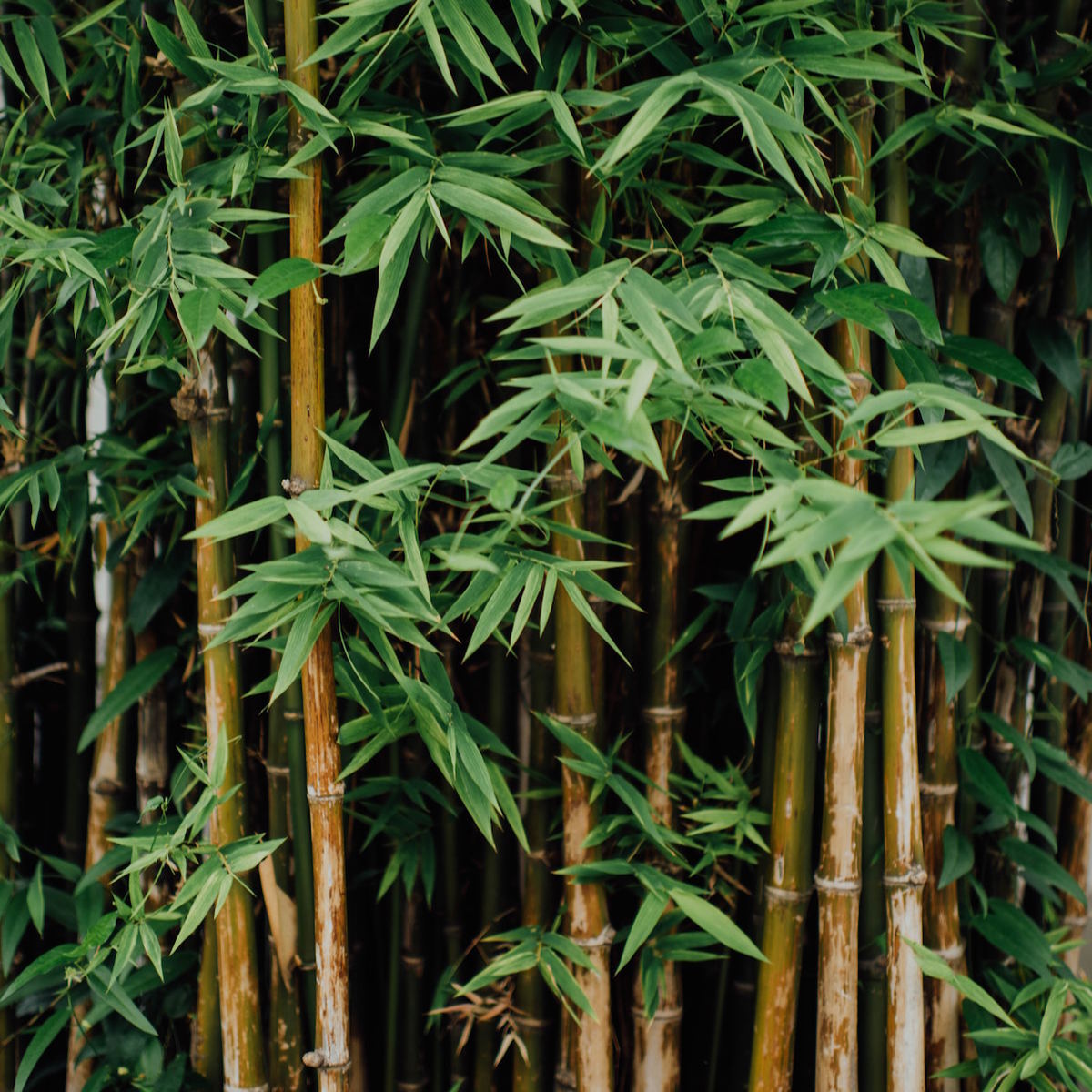 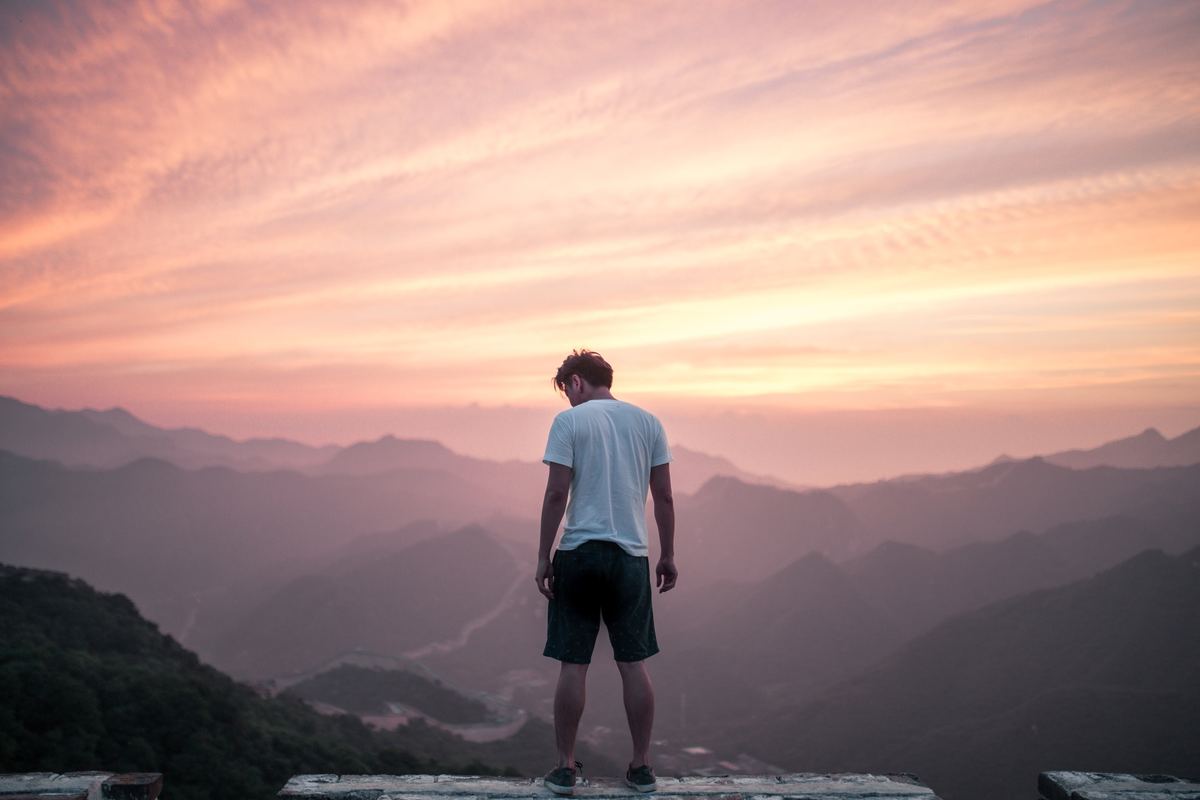