We’ve noticed you might be viewing our website from a different location. Visit your regional site for more relevant information and pricing.

Chinese Alternative Music Scene and What to Expect 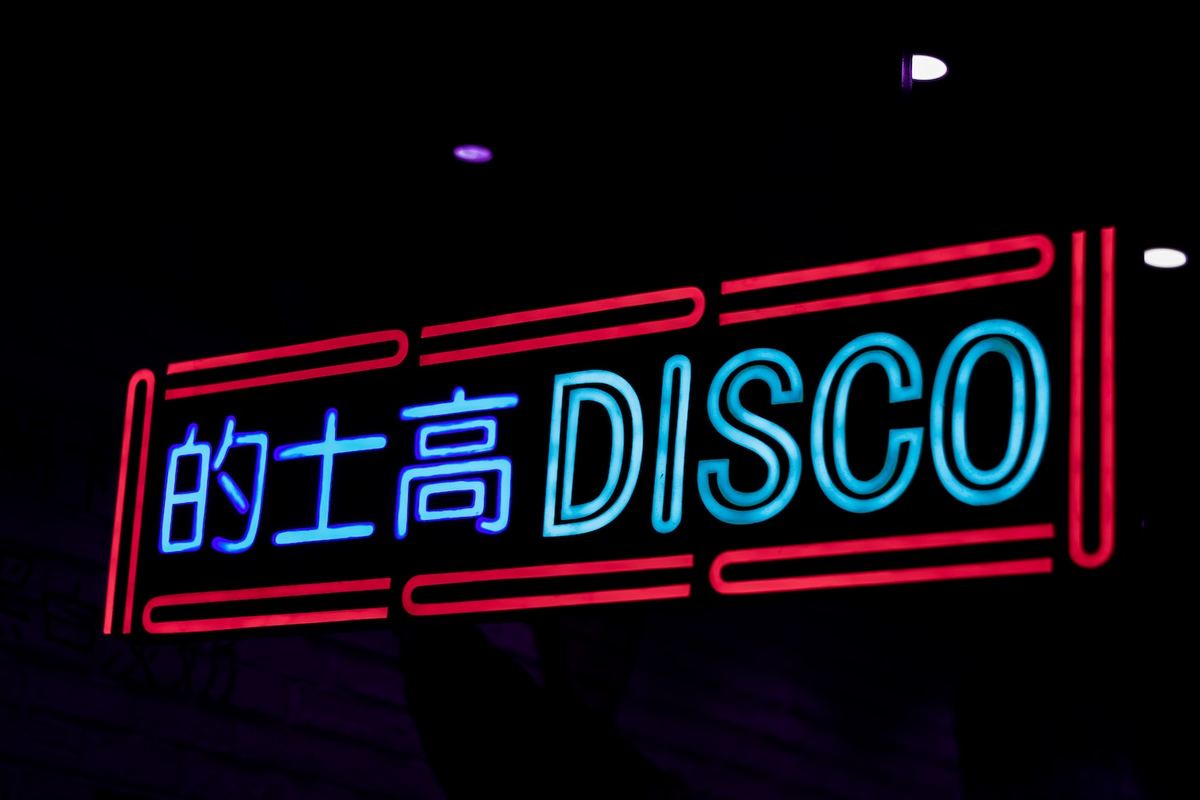 When you begin to think about China and its exciting culture, you don’t tend to think of its music scene, this aspect of Chinese life seems a bit lost to everyone outside of the country. Because of this, we thought it would be a good idea to dig deep into the alternative music scene that flourishes through the underground spaces of Beijing and tell you a little about what to expect.

For many, music is an important aspect of life, especially during your travels. Much of the time, if you're not living and breathing the local atmosphere, then you’re revelling in music, whether it be in your accommodation, on your hike, in the local cafe or during your wild night out. Music is essentially everywhere.

Beijing, as China’s ever-developing capital, is surprisingly home to a very influential, alternative music scene. Here you will find thriving bands debut alternative music, mixing the likes of westernised sounds with China’s implicit mystic traditions. The music scene will be a mix of things you know and you don’t know, but don’t let this put you off. You might recognise certain sounds throughout the music culture, as much of the scene is inspired by west, but you will also learn some new sounds as the Chinese are all about reinventing traditional sounds.

The genre of music ranges from indie rock to punk and pop. Beijing houses a number of underground night clubs and bars that cover every genre, with that in mind, you're bound to find the right one for you. That being said, think about branching out and trying something new? As well as the nightclubs, there are plenty of livehouses around Beijing that offer up and coming Chinese bands the chance to perform gigs. Maybe check out the local Chinese talent?

The music scene is vast and will give you a great insight into how Chinese musicians like to sound and whether the west really does influence the music they make. All in all, it will be an experience that you will carry with you for the rest of your life. Who do you know who can say they have sat in the depths of Beijing and danced the night away to local Chinese bands?

Embrace the music and you might even find yourself creating a new playlist. 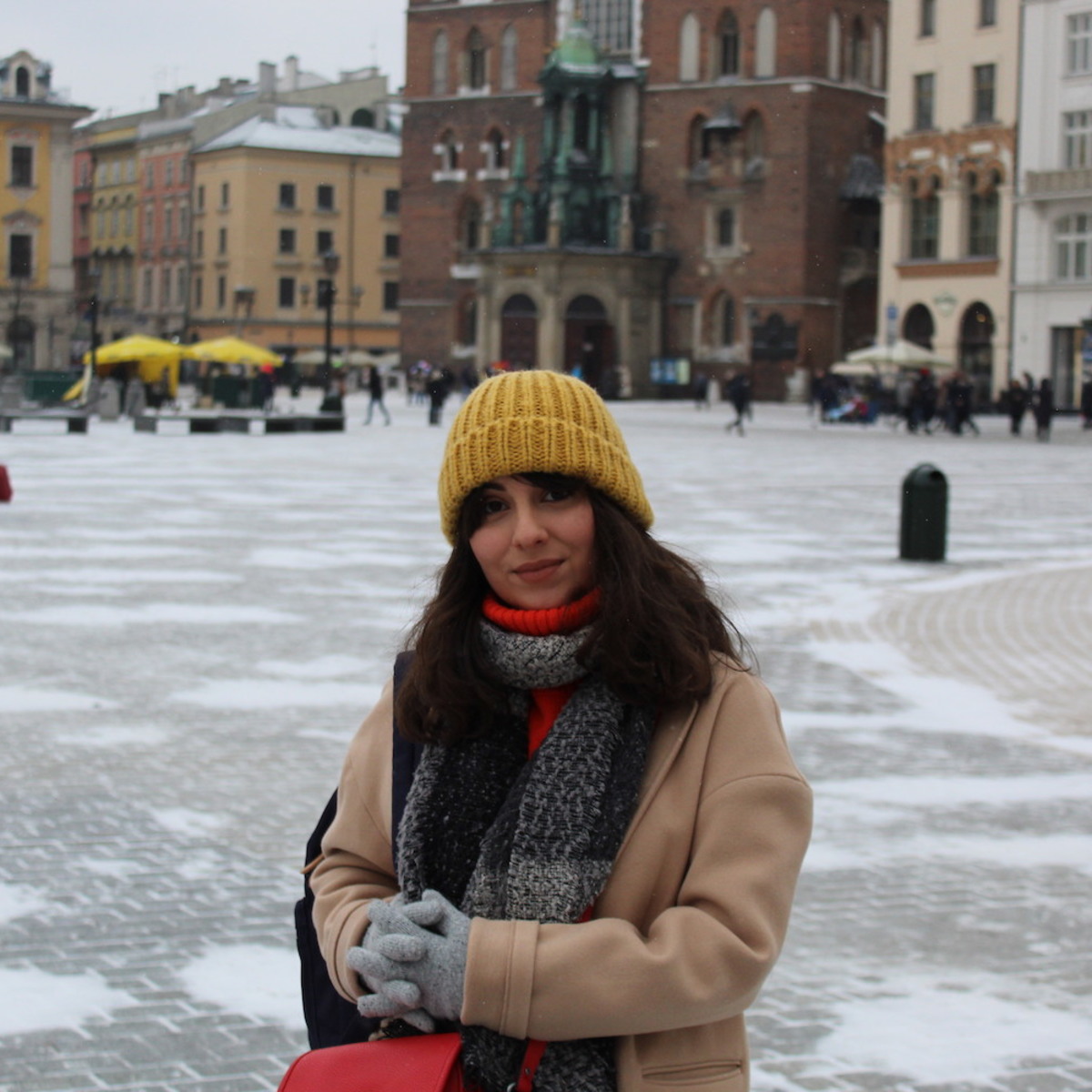 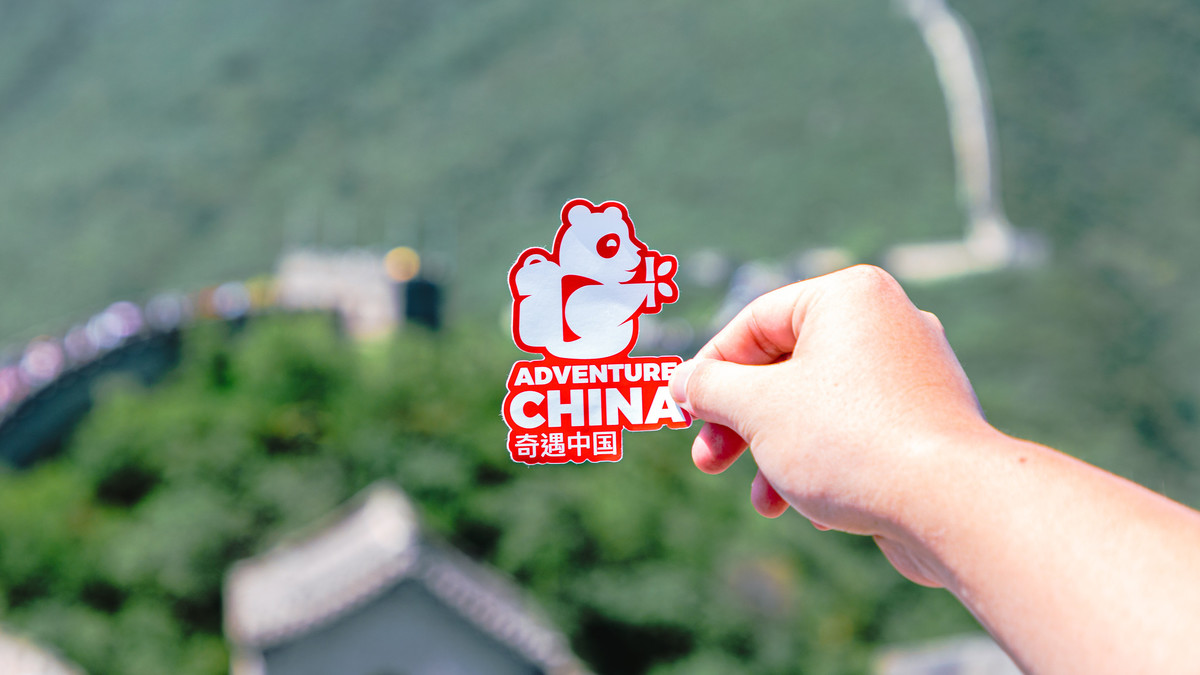 WHY ADVENTURE CHINA IS GREAT VALUE 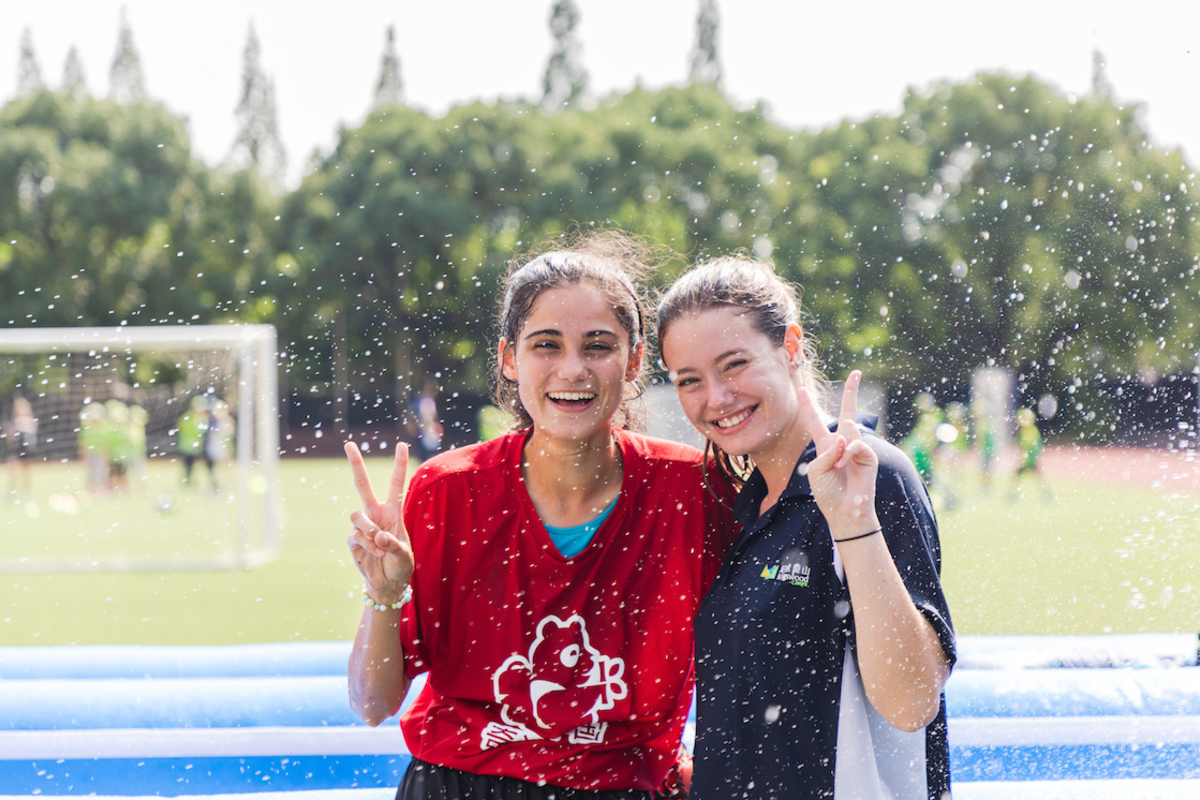